No products in the cart.
Start Shopping Return Policy

India is an agricultural dependent country. From historical times, Indian farmers have used organic farming methods. Green revolution was promoted after independence to keep up with times. But, now it time for farmers to revert back to organic farming for its benefits and times need for healthy food. Pesticides and chemicals are destroying the useful organisms and are creating resistance in pests. This is giving rise to various diseases, and increases the overall cost of farming. Moreover, produce contains the harmful chemicals and affects health of its consumers. Only answer to this problem is ‘Organic farming’. Organic farming has been a tradition in India for lone time, thus farmers are more likely to enjoy and be confortable with it. Government has created large amount schemes and is bringing more schemes for promotion of organic farming. This book contains technical knowledge developed by Agriculture universities as well as information schemes needed for organic farming.

Information about agricultural technologies and schemes are conveyed to farmers through various media continuously. Even though variety of TV channels and newspapers are big part of such media, not all information reaches villages due to lack of newspapers or TV connections. That’s why village farmers still rely mostly on information through various books such as this. Most farmers in remote places are unable to take advantage of government schemes due to lack of media. Government schemes are for limited time, thus, it is imperative for farmers to know about them at right time. Moreover, Government is making schemes for organic farming. This book facilitates the promotion of organic farming and government schemes related to organic farming. 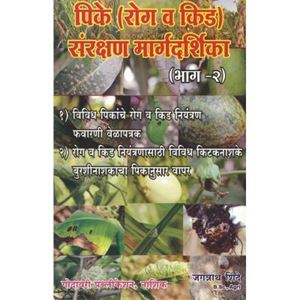 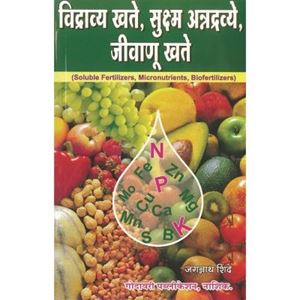